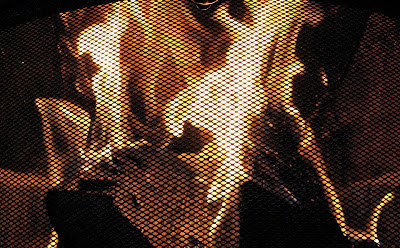 It’s winter in Wyoming and the days are short and cold.  Sometimes when I open the door of the woodstove and feel the wonderful warmth of the fire on my face ... I feel like crawling in!  I'm always reminded of Yukon gold miner Sam McGee, smiling in his crematorium on Lake LeBarge:

And there sat Sam, looking cool and calm, in the heart of the furnace roar;
And he wore a smile you could see a mile, and he said: "Please close that door.
It's fine in here, but I greatly fear you'll let in the cold and storm —
Since I left Plumtree, down in Tennessee, it's the first time I've been warm."

The Cremation of Sam McGee by Robert Service is one of my favorite poems.  I love its rhyme and rhythm, the vivid imagery and ironic humor.  I particularly like this reading by Urgelt, in what appears to be a cabin in the Far North with enough vitamins and herbs on the window sill to last the winter.
You can hear Robert Service himself read The Cremation of Sam McGee.  His style is quite different ... does it provide insight as to the message and images he was trying to convey? Or is it a comment on the times? 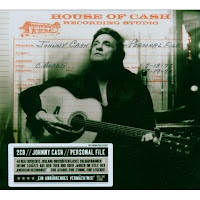 This reading by Johnny Cash was National Public Radio’s song of the day on May 9, 2006.  It is part of a collection of private informal recordings made in 1973, but not discovered until after his death in 2003.  “Personal File” is a 2-CD set containing the 49 tracks, released in 2006.

There actually was a Sam McGee in the Yukon.  While Service was living in Whitehorse, he saw the name “Sam McGee” and contacted the owner about using it in a poem.  McGee agreed but later regretted his decision.  When Service’s poem was published in 1907 in the collection The Songs of the Sourdough, it quickly became popular and McGee became the subject of jokes.  In 1909 McGee left the Yukon for points south, looking for work.  When he returned 20 years later, he found that urns containing “the ashes of Sam McGee” were being sold to tourists.

There is a "Lake LeBarge" as well -- actually Lake LaBerge on the Yukon River north of Whitehorse.  Here the river channel is quite wide, forming a lake over 50 km long and notorious for harsh, fast-changing weather.  Map to right courtesy Yukon: Larger than Life; click to view. 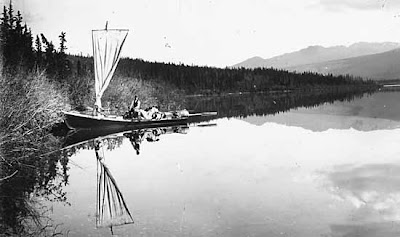 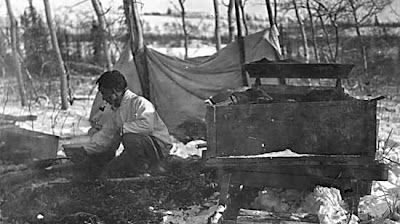 Finally, here are a few annotated excerpts from an illustrated version by John Severin, from the American humor magazine CRACKED (1961, #19):

The Narrator peeks in, only to find ... 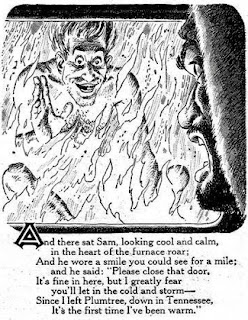 You can read The Cremation of Sam McGee at the American Verse Project.

Email ThisBlogThis!Share to TwitterShare to FacebookShare to Pinterest
Labels: winter