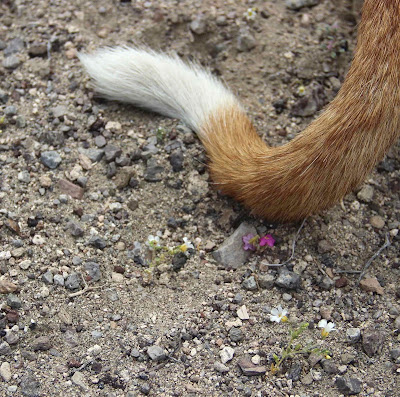 During my 40 years of botanizing, I’ve had four canine assistants. The only traits they've shared are mixed-breed and extreme enthusiasm for field work. Otherwise, they’ve been quite different—each one very much its own dog.

The first three just showed up—dogs needing a home. But when four months passed after losing the third, and still no dog had applied for the job, I went looking.

I found Emmie on the Black Dog Animal Rescue website. Rather I found two candidates, but when I called, both had been adopted. Emmie was recommended when I said “field work, hiking, likes other dogs, people, kids.” I checked her webpage; the first sentence read: “Need more smiles and laughter in your life?” Yep, that’s the dog for me!

I’m glad I went through BDAR. Obviously they know what they're doing, we're a great match. Em loves to hike, likes everyone she meets, explores non-stop.

And she's fine with camping, even at the end of a hard day … as long as there’s a warm comfortable place to sleep. 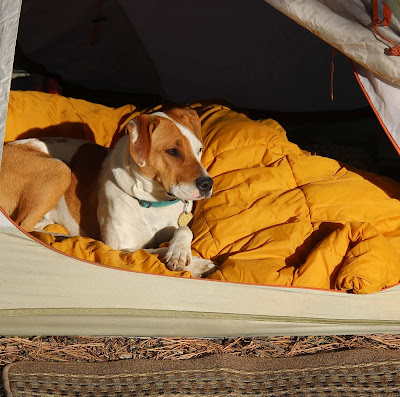 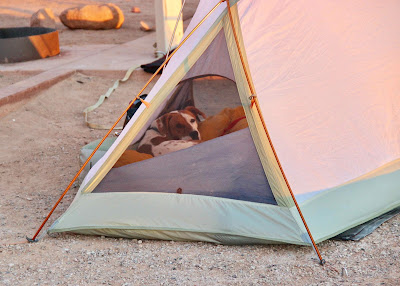 I have fond memories of all my canine companions—dogs are just that way. If you're looking for that kind of joy, consider adopting a shelter/rescue pet. Save a life and make an animal's world wonderful … as well as your own! 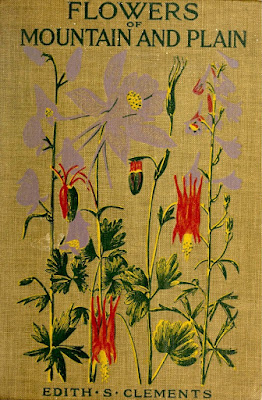 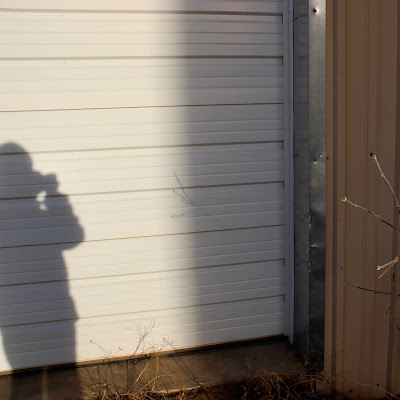 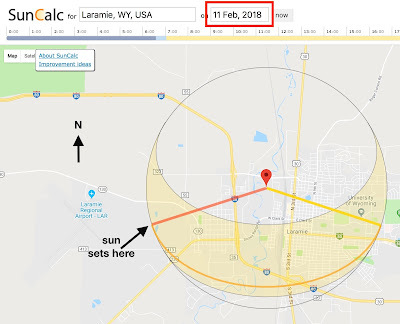 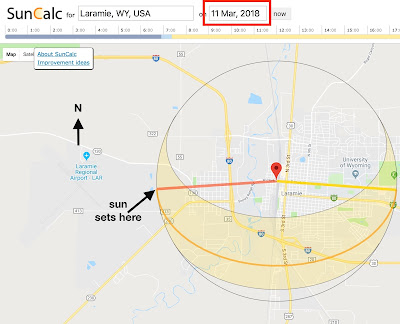 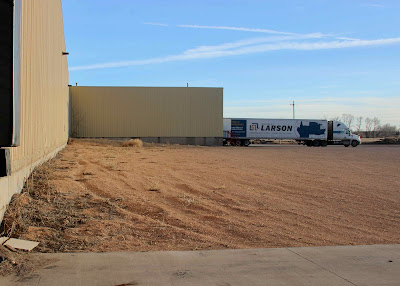 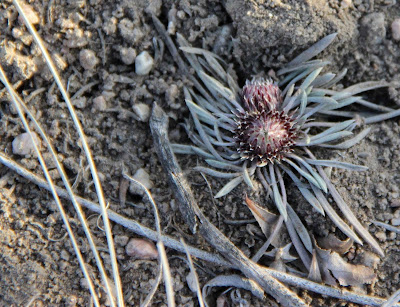 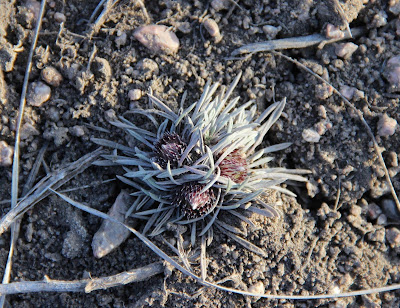 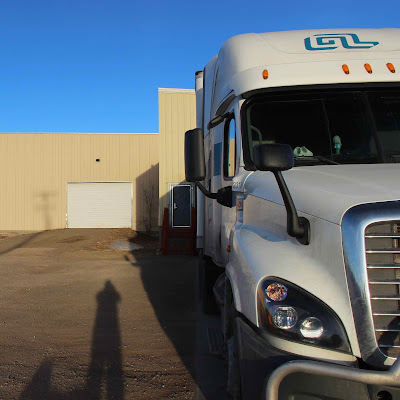 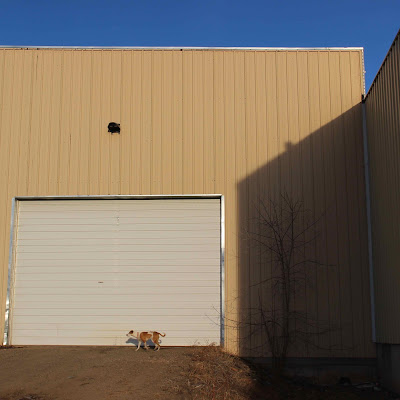 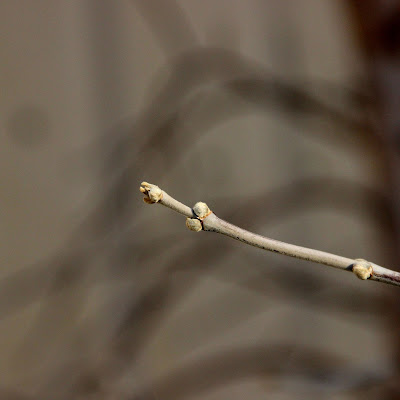 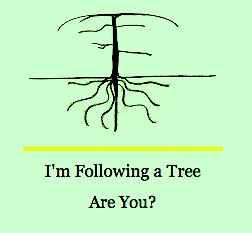