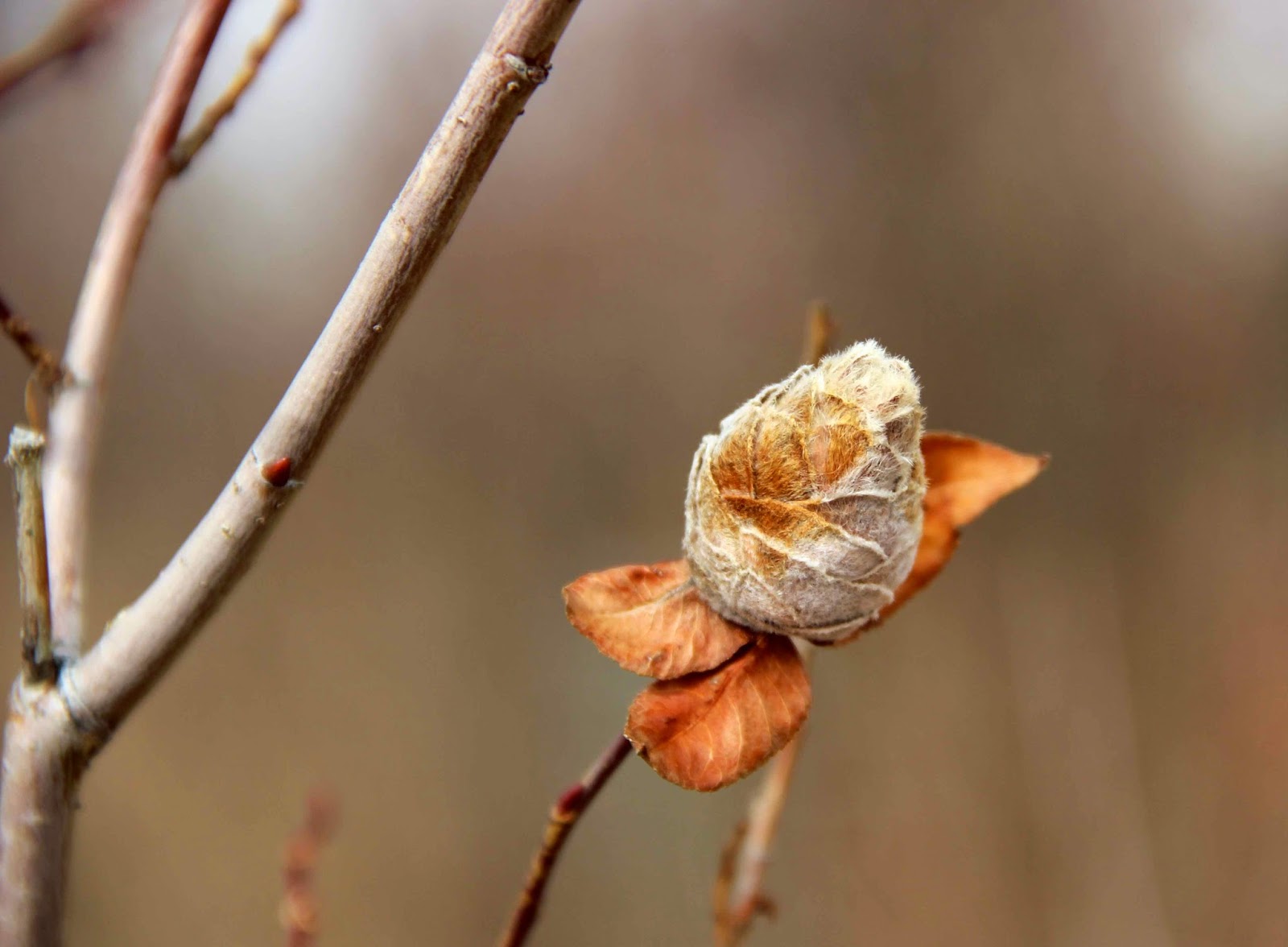 It was time to do something about all the cones on the willows along the river.  They’re so common; some trees are covered in them!  People notice, and I’ve been asked many times what they are.  I knew they weren’t really cones, i.e. with seeds, but other than that my answers were vague: “probably galls … abnormal growth caused by various things … maybe a virus or insect.”  It was time to come up with a better answer. 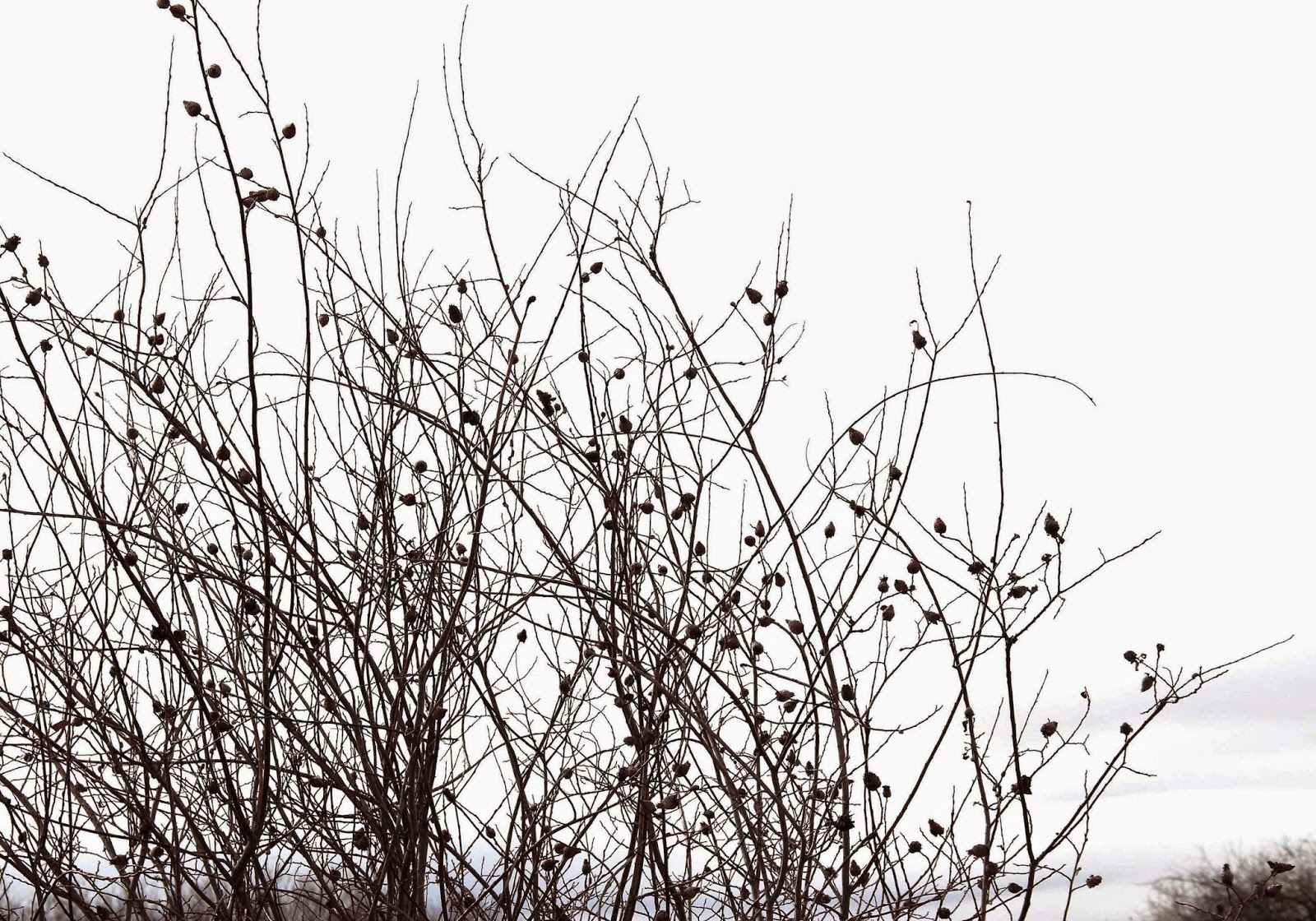 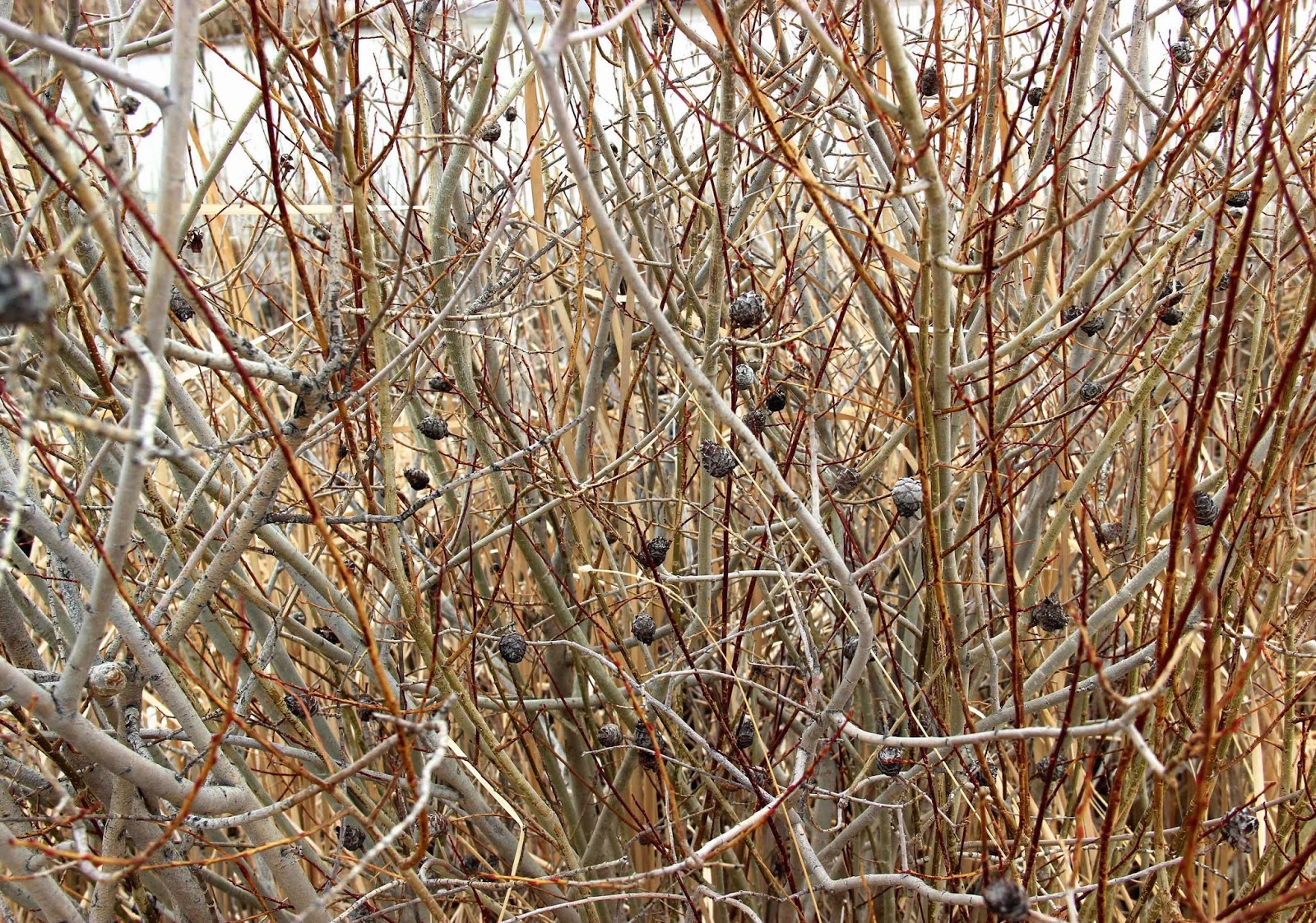 My impromptu response was basically right.  These are pinecone willow galls caused by a midge – a tiny fly.  In spring the midge lays a single egg in the terminal bud of a willow twig.  The egg, and the larva that soon hatches, release a chemical that changes plant growth.  The twig ceases to elongate, and numerous small overlapping leaves grow at the tip.  The willow is now constructing a home – with food – for the larva.

The developing larva will live there almost a year.  But the gall alone isn’t enough to protect it through a harsh Wyoming winter, and it would die if it didn’t contain antifreeze.  (This is not just a rough analogy – overwintering larvae may be as much as 50% glycerol!) 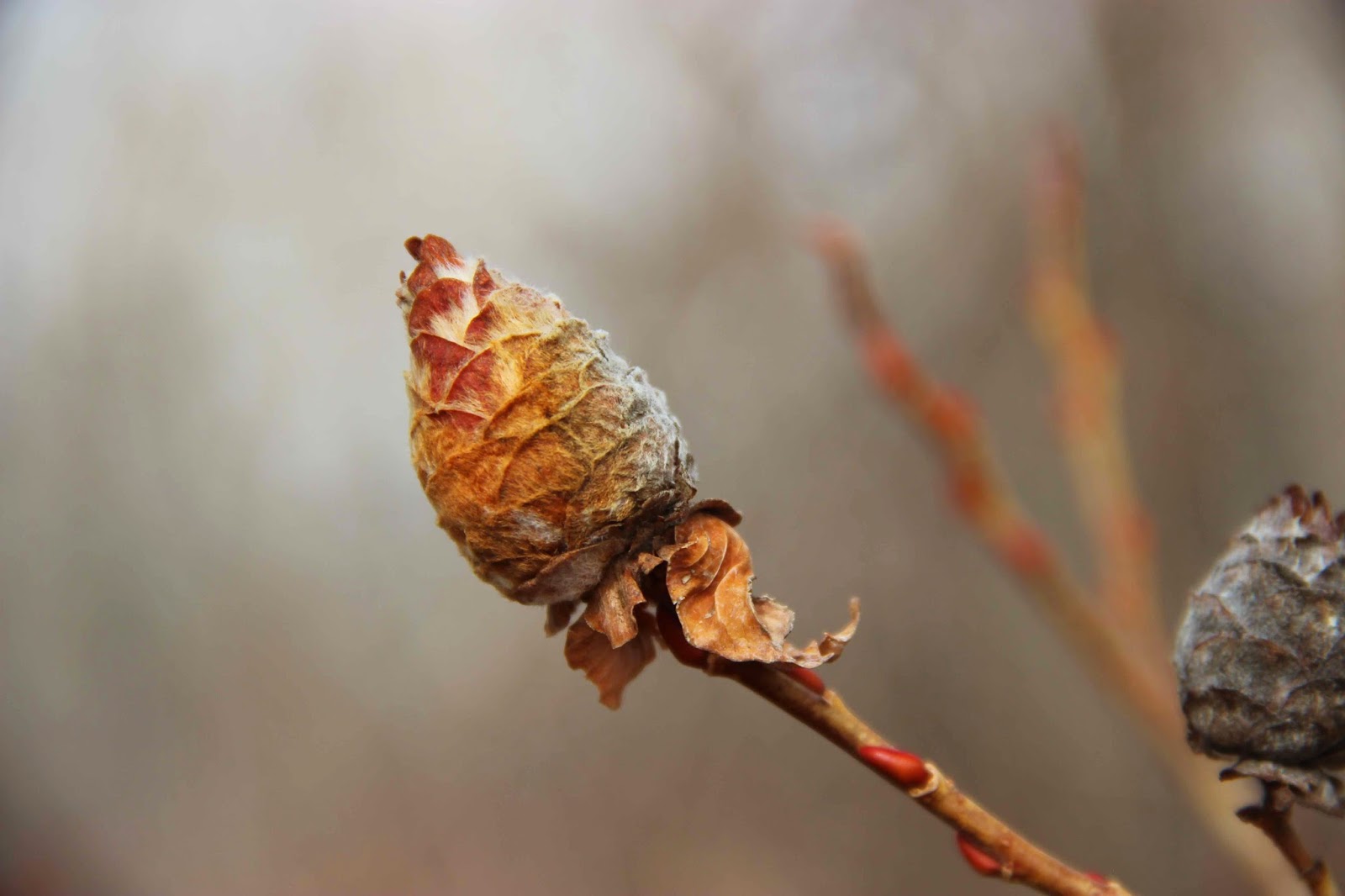 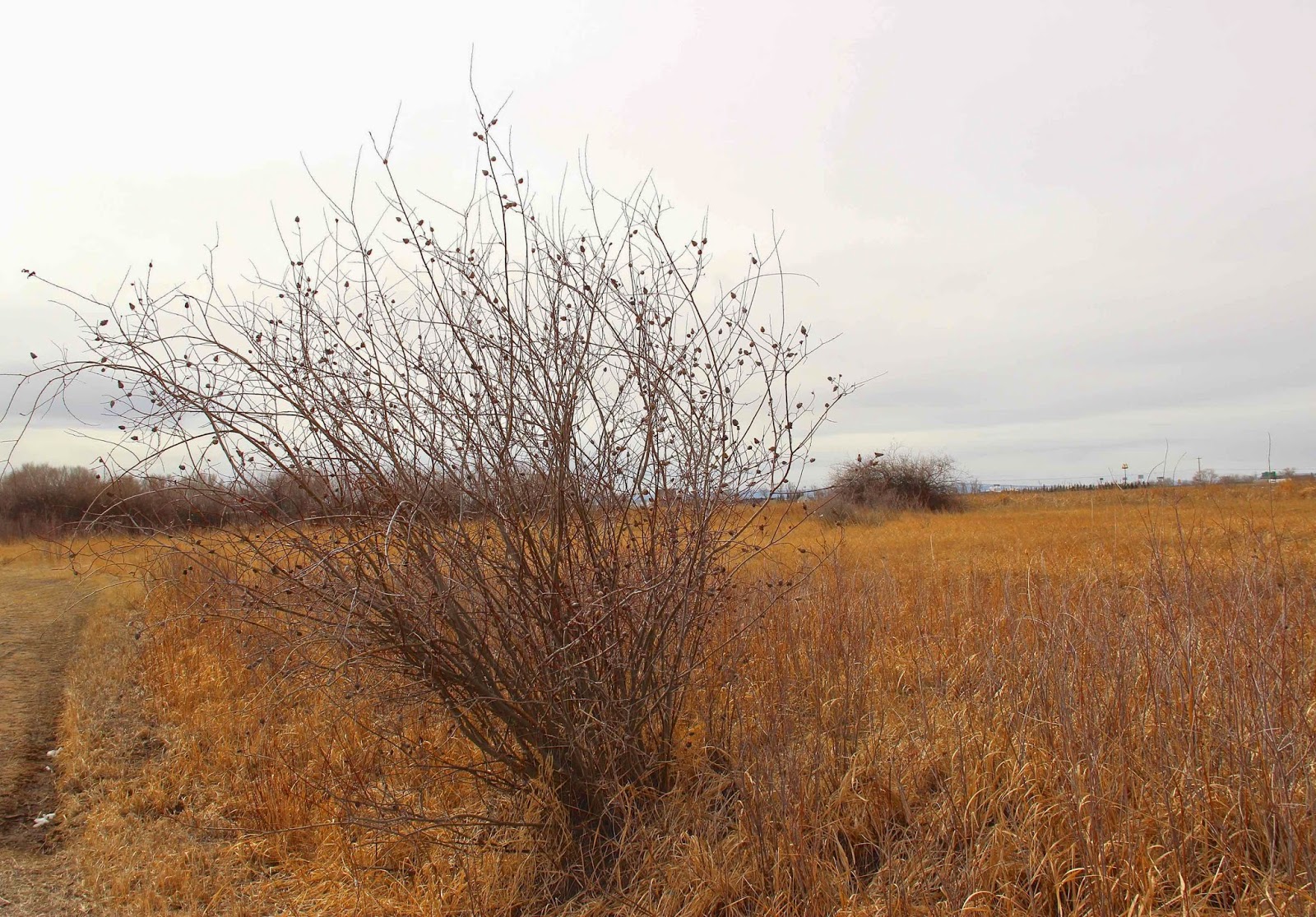 Pinecone willow galls are very common in North America, and as their name suggests, are specific to willows.  In fact, willows seem to be especially vulnerable to galls, produced by a variety of agents (source).  The galls on our willows are the work of the pinecone willow gall-midge, Rhadophaga strobiloides.

I collected a gall, took it home, put it in a jar, and had it in mind to watch the midge emerge.  I’ve since learned that I probably won’t.  The midge is tiny – less than 3 mm long.  But the main confounding factor is the diversity of critters that take up residence in pinecone galls – beetles, caterpillars, sawflies, wasps, other midges, and the eggs of meadow grasshoppers all have been found among the scales.  In one study, 564 insects were reared from 23 pinecone galls; only 15 contained the original host (source).  Still, I’m curious to see what if anything crawls out. 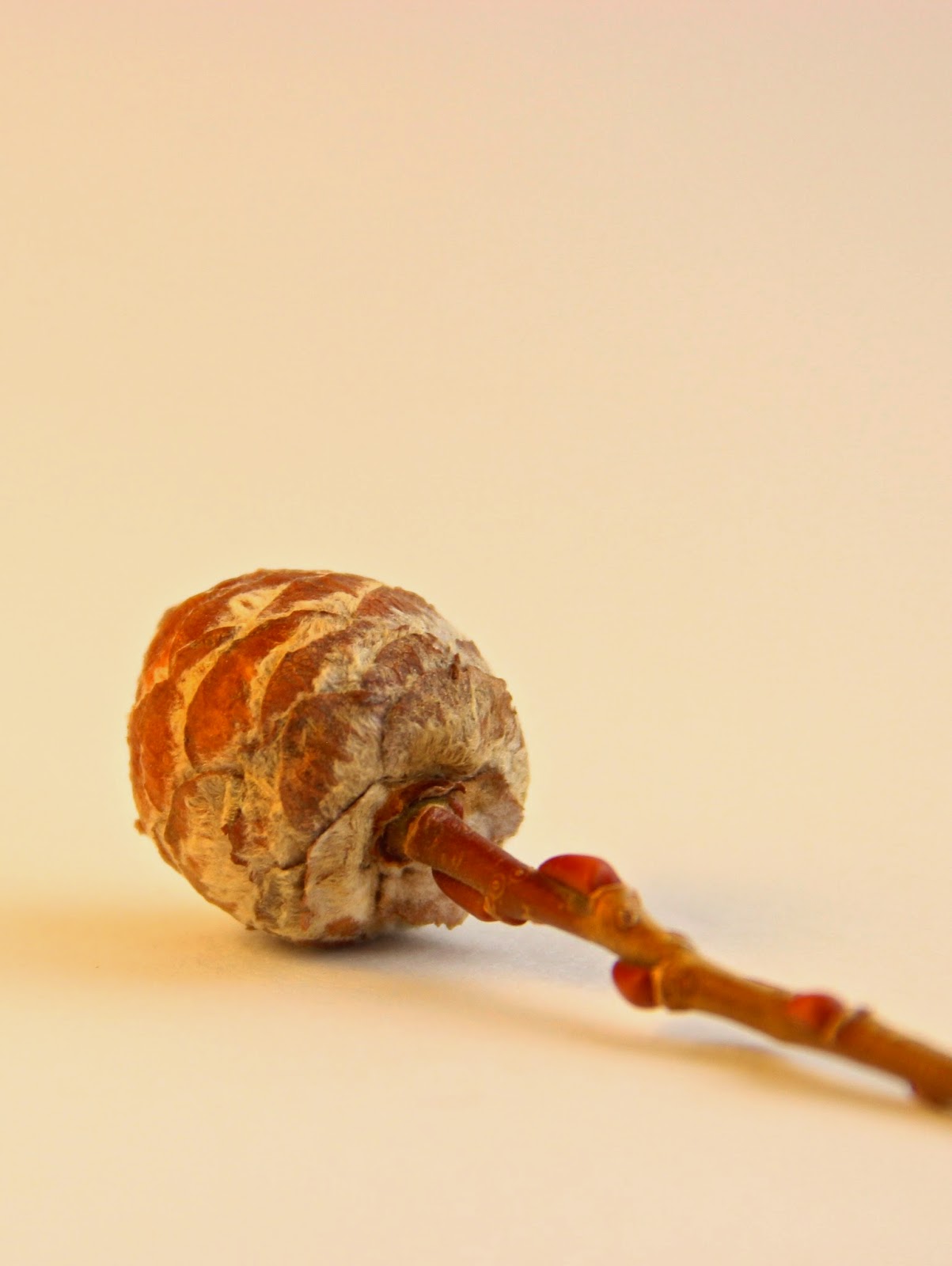 In comparison, it should be easy to watch new galls develop through the growing season.  They start as swollen terminal buds, then become little green cabbages made of modified willow leaves.  By fall they've turned into tough dry cones.  In winter I should be able to split one in half to reveal the super-cooled pupa in its silk-lined home … except that “Given that the [pinecone willow] gall may contain 31 different species of insects, I cannot be sure if this is the grub of the midge that actually made the gall” (source, with photo).  Darn.  But I'm not surprised … Nature is rarely simple!

Sources (in addition to links in text)