The Charm of Northwest South Dakota 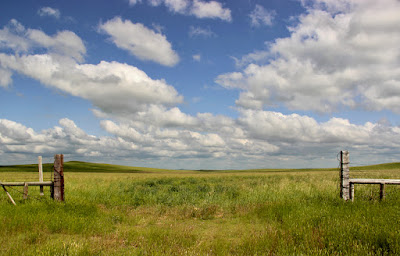 "... only the ground and sun and sky were left, and if one went a little farther there would only be sun and sky, and one would float off into them, like the tawny hawks which sailed over our heads making slow shadows on the grass." Willa Cather, My Antonia

Given today's industrial-scale tourism, it's wonderful to end up somewhere with just a few people and much of interest. A good example is the northwest corner of South Dakota, as I discovered recently. It's definitely not a #vanlife destination.

Most of South Dakota is assumed to be monotonous and devoted to agriculture, and many visitors make a beeline straight for the Black Hills. Unfortunately the Black Hills are overrun with tourists, and have been since long before the advent of the Web. Even the people whose livelihoods depend on tourism become resentful. You can see it in their wandering eyes, and hear it in their weary voices.

However if you venture into other parts of the state, you likely will find the locals welcoming and ready to help. That was my experience in Harding County, as you can see here ...

Those who serve the public are not weary. They're wide awake, paying close attention to our safety and happiness. 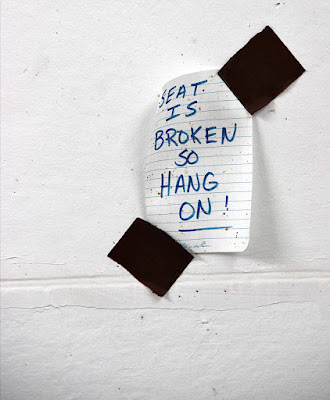 Generosity and trust can be found in surprising places. 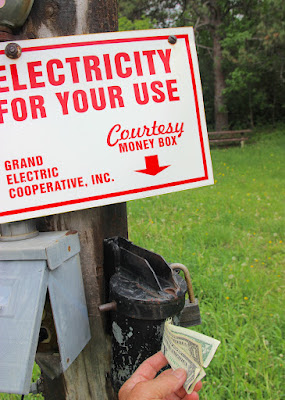 My first destination was the ridge barely visible on the horizon in the photo below—a scenic and puzzling geosite, with lots of plants in bloom. Stay tuned. 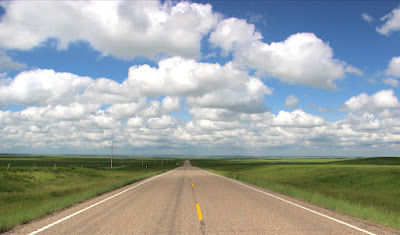 This month there's little to report about the trees I'm following aside from a bit of green in the aspen canopy—emerging leaves I think (forgot binoculars). Instead I have news about a tree I tried to follow five years ago, a Wyoming palm. This was not an extreme cultivar able to survive -10º to -40 °F average annual minimum temperature but a native. However, Wyoming palms went extinct millions of years ago, and now exist only as fossils.
That year (2017) I had hoped to visit Fossil Butte National Monument in southwest Wyoming, where the palms used to grow. I would go after finishing a field project nearby. But a June blizzard intervened. Three weeks ago, there was another opportunity, on my return trip from the Great Paleozoic Sea, but again a blizzard threatened. This time I ignored it, for awhile. 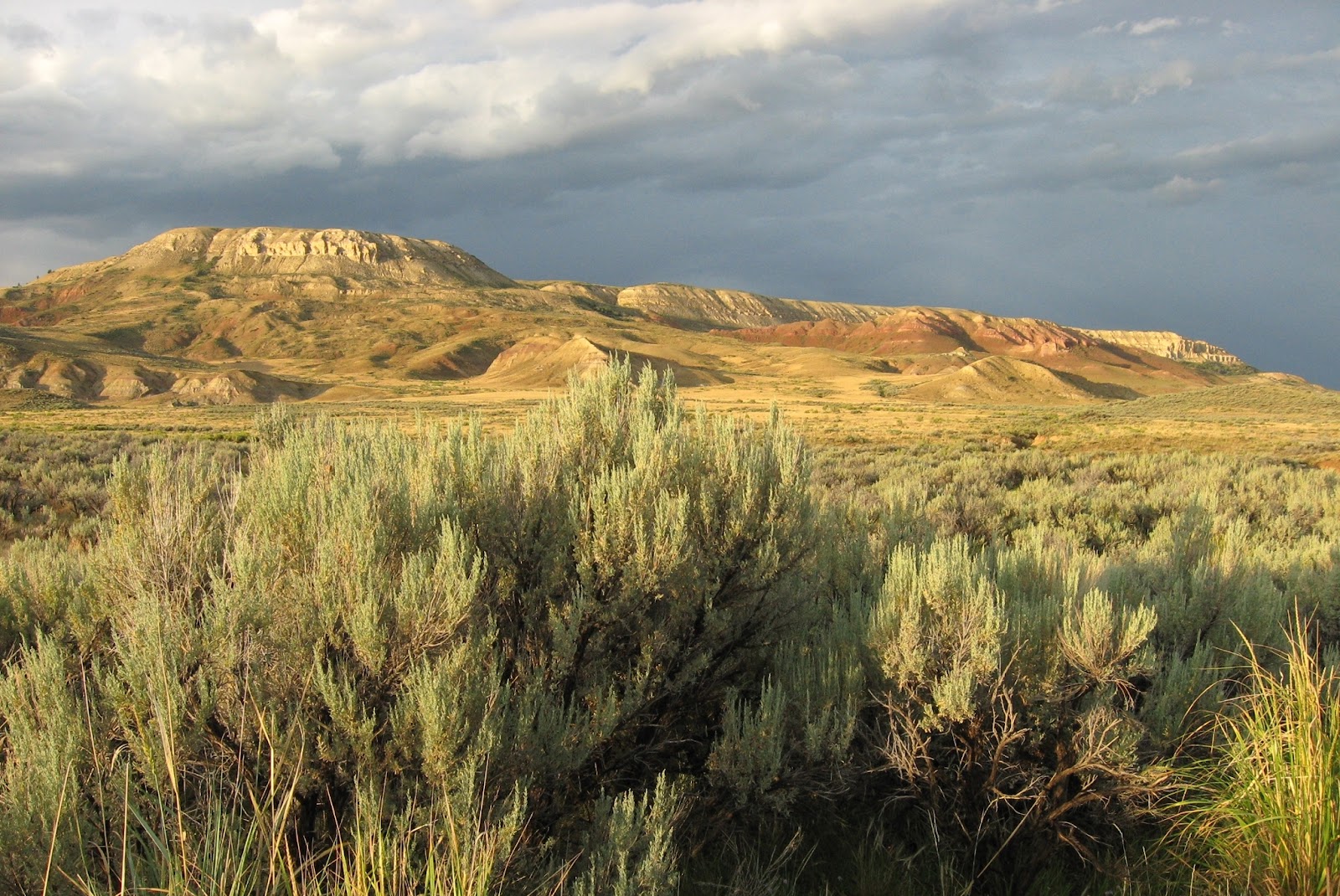 Above, Fossil Butte National Monument in the high dry desert of southwest Wyoming (NPS, Tyra Olstad photo). Below, same general area 52 million years ago.My first stop was the Visitor Center, small but packed with fossils and information. A ranger greeted me and offered a tour. "Absolutely!" I replied. "Can we start with plants?" I followed him to the Plant Wall. In addition to the familiar palm leaves, there was a palm inflorescence and many other plant fossils, with modern genera surprisingly (to me) well represented.
Like today's palms, those at Fossil Lake had large inflorescences with hundreds of tiny flowers.
Fifty-two million years ago, in what would become southwest Wyoming and adjacent Utah and Colorado, there were three large lakes, larger even than our Great Lakes. These were Lake Gosiute, Lake Uinta, and Fossil Lake. The last was the smallest, but its sediments were especially rich in plant and animal remains. The now-lithified sediments of Fossil Lake are famous for abundant well-preserved fossils.
We finished the tour at a diorama showing southwest Wyoming 52 million years ago. Dioramas of ancient worlds have enchanted me since I saw my first, 60+ years ago. I've never outgrown them, though I now know there can be a fair amount of informed speculation involved.

The many diverse creatures and plants preserved in Fossil Lake sediments indicate the climate was warm and humid. Vegetation along the shoreline was lush, with forests of palm, cinnamon, maple, and oak inhabited by mammals small and large, including some of our ancestors.

As we finished, I asked the ranger about his background. Just five days earlier he graduated from university in California, then drove for two days to Wyoming, and went to work the next day. He was eager to share the joy of visiting the distant past, and his enthusiasm was contagious. Lucky me!

Next I hiked the nature trail, past high desert cushion plants blooming profusely in light snow and howling wind. The blizzard was closing in. I decided to skip the old quarry, where I would have seen remnants of Wyoming palm habitat up close. That and much more await another visit. I raced home ahead of the storm, easy to do on Interstate 80 with a ferocious tailwind. Good mileage too.