A very busy month for cottonwoods 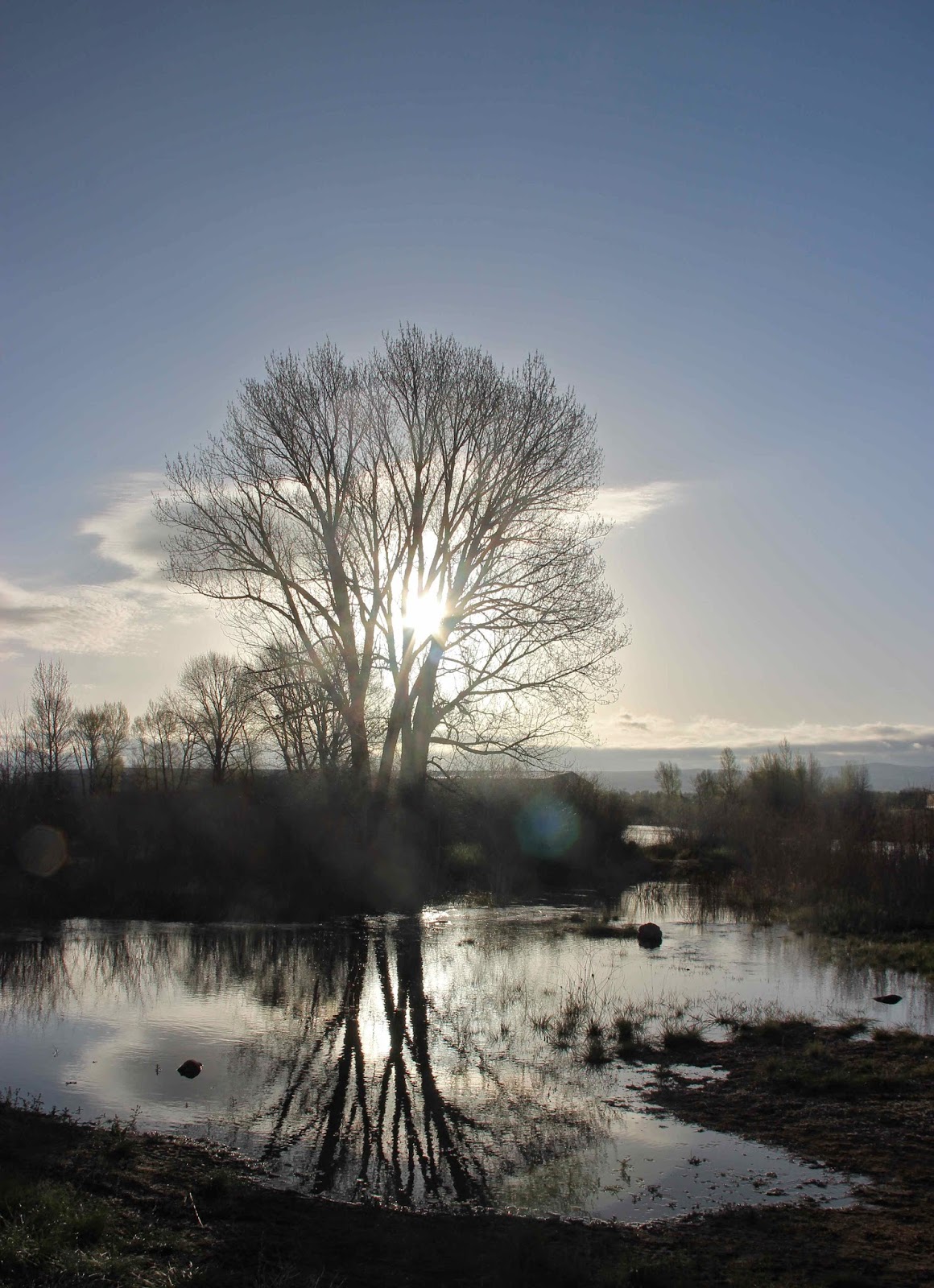 Another month has passed, and it’s time for all tree-followers to report on their chosen tree.  For my cottonwood, this may be the newsiest report of the year -- so many changes!  It’s hard to believe it looked like this less than a month ago.

Here it is now -- fully leafed out and deep green:
Many other things have changed too.  The river's in flood -- its roar even drowns out the noise of the highway (hear it in this post).  Birds sing loudly and lustily in the mornings, frogs in the evenings.  Swallows zip and dart just above the water surface to catch insects, including the mosquitos that showed up a few days ago.  Get ’em, swallows!

Here’s the story of this most exciting of times ...

Shortly after my May report about female cottonwood trees and their young flowers, I discovered that the males had been blooming too.  One morning after a night of rain, snow and wind, the ground was littered with dark male catkins.
That’s when I realized that the cottonwood trees with dark tops are male.  It appears (more study needed) that male catkins are produced high above the ground.  Perhaps that’s a better place to release pollen to the wind.
I took some of the bedraggled guys home to dry out and have their picture taken. 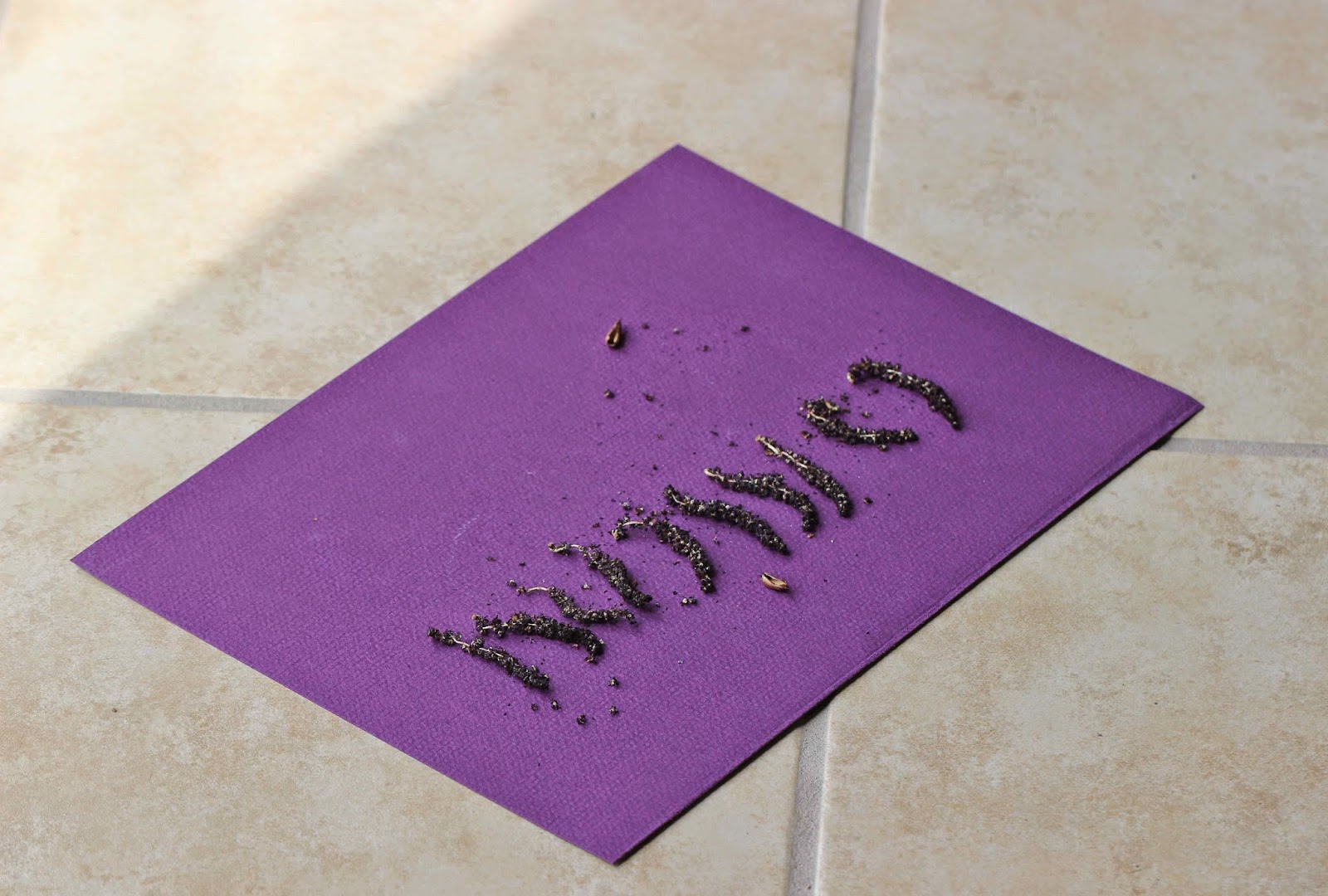 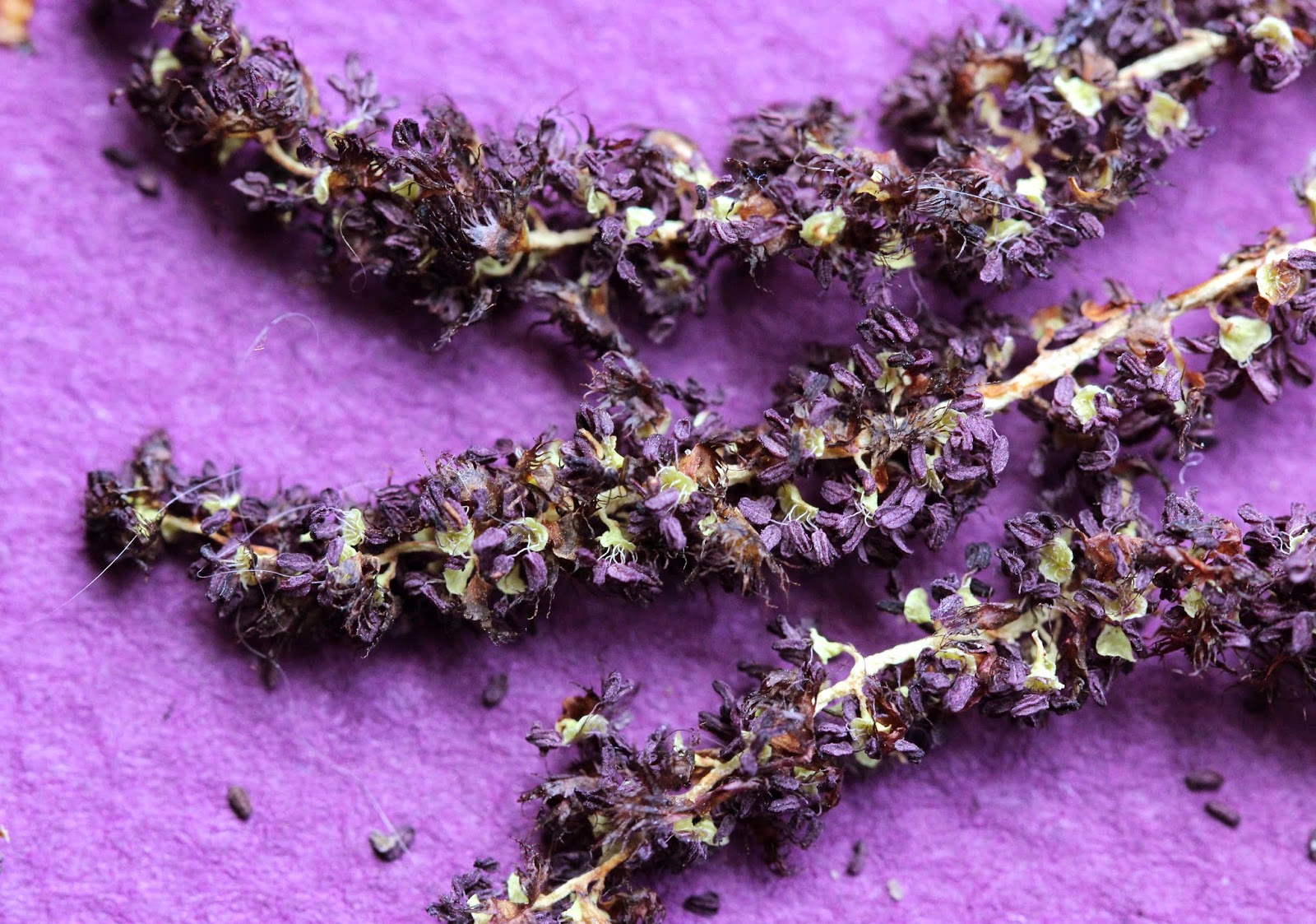 The purple structures matching the paper are anthers, now depleted of pollen.  The little pale green discs are the cottonwood’s substitute for petals.  Each flower has a disc and many stamens (click on images to view details).
By May 20 some of the cottonwood trees had leaves, but not mine.
It was about this time that the river started rising.  It overflowed its channel to form a new stream west of my tree.  Then there was another snowstorm ... maybe my cottonwood was wise to wait.

But it wasn’t long before it had obvious leaves -- May 23.  I say “obvious” because I wasn’t able to watch as they emerged from their buds, and couldn't spot them until they were fairly large.  By now the Laramie River was in full flood and my tree was accessible only by boat.

By May 27 all the cottonwoods had fresh bright green leaves.  Catkins on female trees had lengthened into strings of green beads -- plump ripening capsules with developing seeds!  Apparently plenty of wind-blown pollen landed where it was supposed to.

Less than two weeks have passed but already the leaves have lost the fresh green color of youth.  The cottonwoods are all dark green, dressed for summer.  The bare skeletons of winter seem a distant dream. 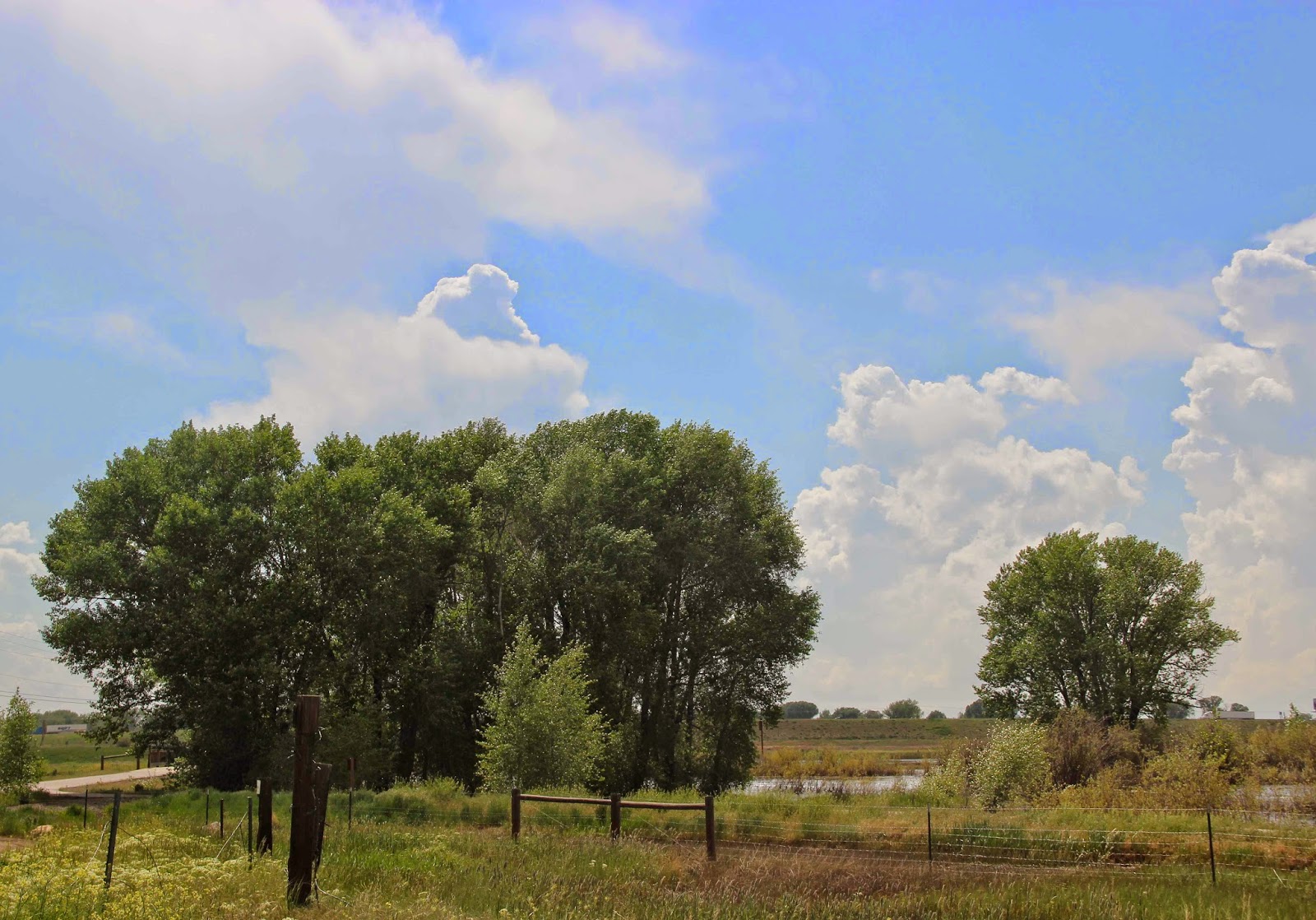 My cottonwood can finally be identified now that it has mature leaves ... except that I can’t get to it, the river's still too high.  So I looked with binoculars and saw that it is a lanceleaf cottonwood, as are its neighbors.  The scientific name is Populus x acuminata -- “x” means it’s a hybrid.  These are Nature’s hybrids (though we sometimes help) and are common around here.  The lanceleaf cottonwood was once a distinct species -- Populus acuminata without an “x”.  What happened?  That’s a story for a future post. 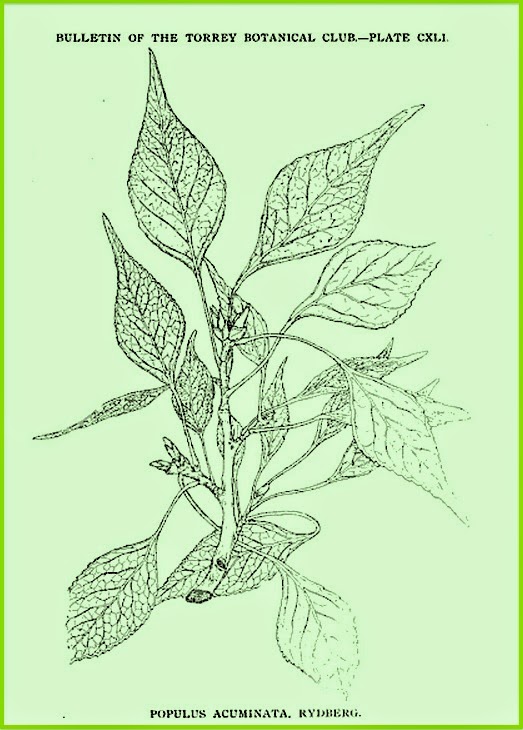 “What is this cottonwood?  Four alternatives present themselves to me: a species distinct from P. angustifolia, a local variety, a mere form of the same, or a hybrid.  As I have stated before, I am most inclined to believe the first.”  Per Axel Rydberg, 1893, Bulletin of the Torrey Botanical Club