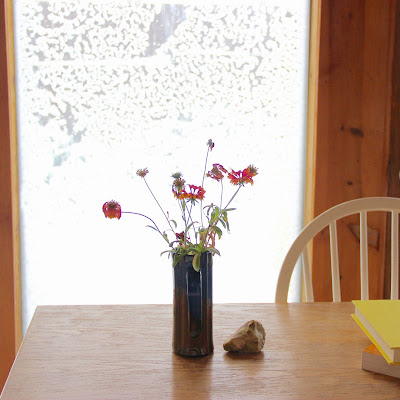 The “flowers” in this bedraggled bouquet are from a plant that was blooming in my yard just a few weeks ago ... in early November at 7000 feet elevation in Laramie, Wyoming! That’s how unusually-mild this fall has been. I cut the flowering stems in advance of a hard frost. They make for a disheveled arrangement, but I like their company, and it's been interesting to watch the progression from “bud” to “flower” to “seed.”

This plant has many names: gaillardia, blanket flower, fire wheel and others. A single native gaillardia grows in Wyoming—G. aristata. It’s a common summer wildflower in grasslands on the plains, and sometimes in the mountains. The ones in my yard came from a xeric seed mix, so they might be the common hybrid G. aristata X G. pulchellum.

Why quotation marks? (“bud” “flower” “seeds”) Because gaillardia is a composite, a member of the Asteraceae (aster family). In this family, things are not as they seem.

The scientific name for the aster family used to be, appropriately, Compositae. Like all composites, gaillardia is a trickster. The “flower” actually is a cluster of many flowers—therefore a flower head. What we might think are sepals below the “petals” are actually bracts called phyllaries, and what we might think is a petal is actually a ray flower. What looks like a seed is actually a dry single-seeded fruit—like a "sunflower seed” before you split the hull to get the true seed. Devious plants!! 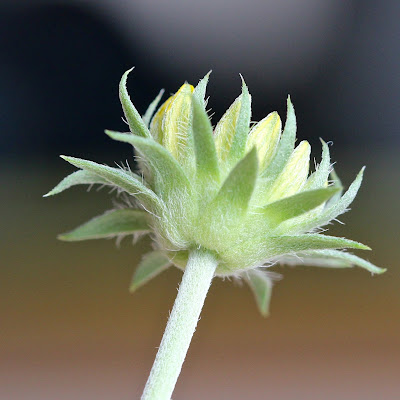 Gaillardia has both ray and disc flowers (some composites have only rays or only discs); each flower has an ovary that will produce one seed.
The heads I rescued are small, few-flowered and mostly red. Maybe that's the best a plant can do so late in the season. Here's a gaillardia mid-summer (note bumblebees and feet in sandals): 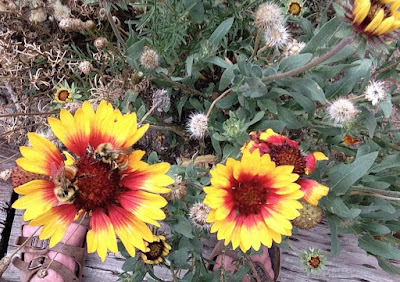 Gaillardia fruit (cypselas, found in all composites) have silky white hairs and papery long-tipped scales. Each cypsela contains a seed. 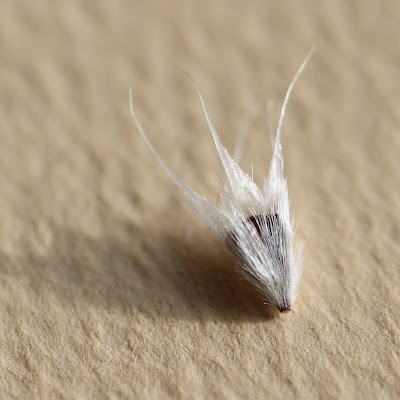 Stems, leaves, and phyllaries are usually hairy; how much depends on the plant. Longer hairs are jointed (click on images to see). 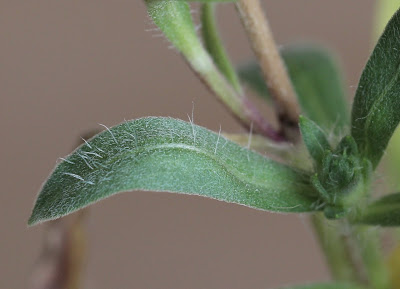 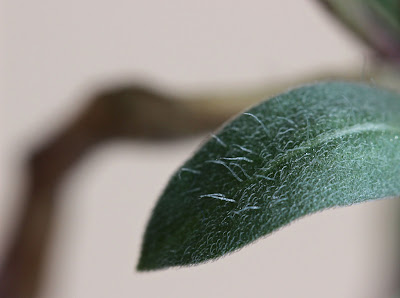 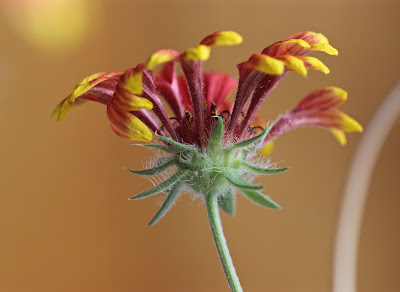 It’s hard to decide which common name to use. I like “fire wheel” because the flower heads have that kind of brilliance in summer grasslands. But “blanket flower” seems to be more common, at least around here. And there's a neat story behind it:

The Blanket Maker was an old man, and he knew he would die soon. His burial blanket would have to be the prettiest one he had ever woven, so he used the golds, yellows and reds that he loved so well. This would be his gift to the Great Spirit, as he explained to his family.

When the old man died, his family followed his wishes. Thus he was wearing his colorful blanket when he met the Great Spirit, who was impressed with its beauty. But He realized that only those who had passed would be able to enjoy it. So He decreed that wildflowers with the colors of the old man’s blanket would bloom every year for all to enjoy. [Paraphrased from ZM Kirkpatrick’s Wildflowers of the Western Plains; no source given.]